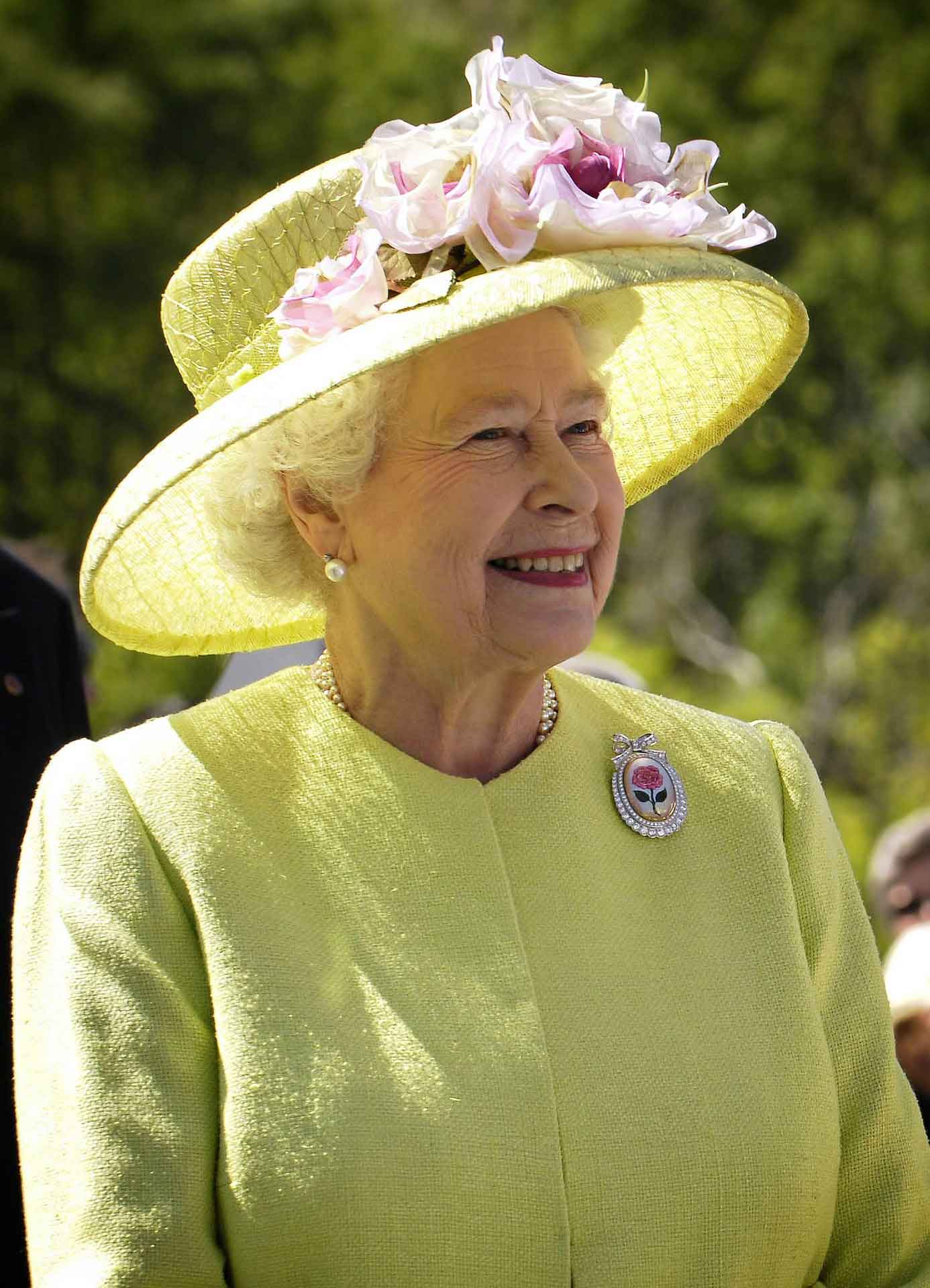 You may not know this, but the Queen does more than sit on a throne and wave at people on visits. Most recently, she’s been at the head of a new scheme to protect the nation against cyber-attacks and cybercrime, by opening a new cyber security centre. After being shown how hackers could target the UK’s electricity supply, she had the honour to cut the ribbon and open the centre for business.

The National Cyber Security Centre (NCSC) is part of a bigger intelligence agency called GCHQ, and they started work on the new £1.9bn five-year protection strategy in late October. The aim of this centre is to bring together cyber security experts from across the country to identify and defend against cyber threats, making the UK the hardest target to hit. Over 100 private sector cyber security experts have been seconded into to the centre, funded by their own companies to support the centre. Speaking about the scheme, Chancellor Phillip Hammond commented: “Government cannot protect business and the general public from the risks of cyber-attack on its own. It has to be a team effort. It is only in this way that we can stay one step ahead of the scale and pace of the threat that we face.” The centre has already had success in identifying and targeting computers in other countries being used for cyber-attacks to shut them down – which they have been granted lawful powers to do.

Along with their in-depth research and practical protection, the centre will also be working on a voluntary basis with political parties across the country, giving advice on how to protect their sensitive data and avoid ending up like Hilary Clinton. This is part of their plans to become a more public facing, accessible service, offering protection to a wider range of sectors across the UK, instead of just government and national security. Instead of just focussing on direct government protection, the centre also aims to protect business, the economy and wider society. Given that the UK is one of the most digitally dependant economies in the world (with the digital sector estimated to be worth over £118bn per year), it is surprising that such rigorous protections weren’t put in place sooner.

Over the last 3 months, the UK was the target of 188 cyber-attacks that were classified as Category Two or Three by the NCSC. Category Two and Three are considered a moderate to serious threat, but the most severe is a Category One, an example of which would have been the recent theft of confidential details from the Office of Personnel Management, which affected thousands of Americans. While we have not yet experienced a Category One attack, which is the most serious type of attack there is, the centre is not complacent. Ciaran Martin, the centre’s chief executive, explained: “We have had significant losses of personal data, significant intrusions by hostile state actors, significant reconnaissance against critical national infrastructure.” The primary source of concern in recent months has been attacks from Russia, following claims that it used cyber-attacks to interfere with the recent US presidential election. This is just one in an identifiable trend of Russian attacks on the West, most of which have been focussing on national industries, politics and democratic process.

At Bridewell Consulting (an NCSC certified cyber security consultancy, we are always looking to be at the forefront of cyber security, helping business owners defend against cyber security attacks.  In an increasingly digital world, cyber security has never been more important. We can help you understand where your vulnerabilities are with security testing, and put bespoke policies and protections in place that are specifically designed to safeguard your most important data. For more information, get in touch with the team today.

What These 3 Types Of Hacker Could Mean For Your Business