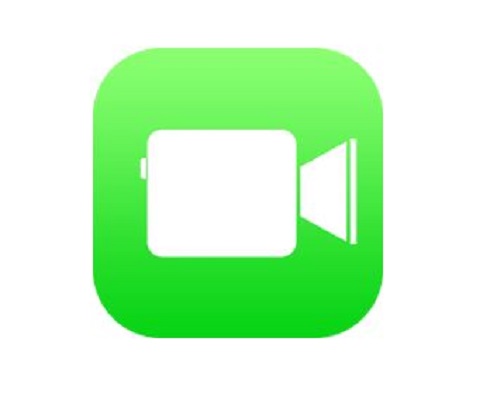 A serious bug has been discovered which would allow an Apple FaceTime user to call another FaceTime user and hear their audio before they have accepted the incoming call. Various reports also state that it might be possible for the originating caller to see video should the user reject the call by using the power button.

This potentially provides the ability for individuals to voice record apple users and possibly even listen in on conversations in certain scenarios. For example, if a user’s phone was on silent and this attack was conducted it could provide the originator with access to audio, consistently whilst the Facetime connection is being made.

The bug works by launching the FaceTime app and making a call to another user, but before they accept the call, the caller adds themselves to the call as a third party using the group calling function. This bug has been verified by multiple sources which was initially reported by 9to5Mac.

Apple have advised that they will be releasing a patch to fix the issue later this week, in the meantime sources say Apple have disabled the group calling function throughout its service.

The State of IT Security

Is information security a help or a hindrance to a business?

Is it ever morally right to hack?