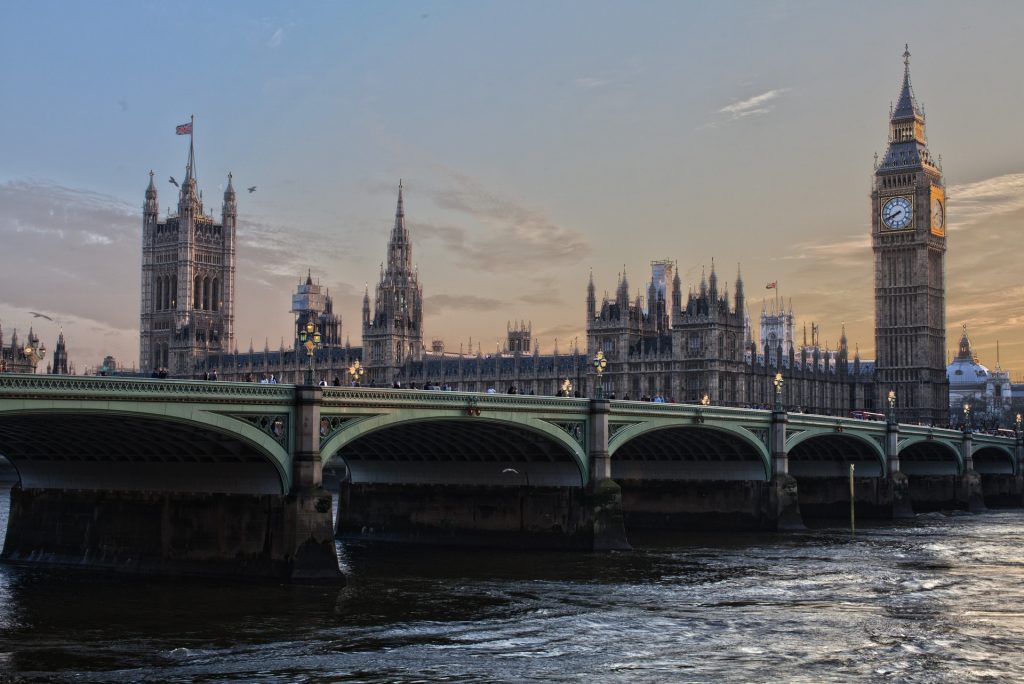 What Does the Attorney General’s Latest Speech Mean for the UK Cyber Security Landscape?

Yesterday, the UK’s Attorney General, the Rt Hon Suella Braverman QC MP, clearly defined the nation’s position when it comes to cyber warfare. Her speech is the latest development in a long-running, international conversation about how cyber attacks by nation-states should be responded to. These types of attacks are a concern for many organisations, with our latest research into the UK’s Critical National Infrastructure (CNI) finding that 78% are worried about the immediate threat of cyber warfare right now.

In her speech, she stated “The United Kingdom’s aim is to ensure that future frontiers evolve in a way that reflects our democratic values and interests and those of our allies. The law needs to be clear and well understood if it is to be part of a framework for governing international relations and to rein in irresponsible cyber behaviour. Setting out more detail on what constitutes unlawful activity by States will bring greater clarity about when certain types of robust measures are justified in response.”

This statement follows President Biden’s recent call for American businesses to strengthen their cyber defences and for Russia to take action against identified threat groups operating in their borders. These statements are likely in response to heightened activity from Russian nation state actors, which has been observed by the UK, US and EU, and has had wide-reaching impact on the cyber landscape.

What Does This Mean for UK Organisations?

In the Attorney General’s own words, this should lead to “greater clarity about when certain types of robust measures are justified in response [to such attacks].” In other words, the UK government will be able to deploy cyber countermeasures in response to attacks by other states or nation. How this will work in practice remains to be seen, but this should dissuade future attacks.

For the organisations who are being targeted by these attacks, this should counter the rising number of attacks they have been exposed to in recent months. Our recent research into UK CNI found that 7 in 10 organisations had experienced an increased volume of attacks since the start of the war in Ukraine. In particular, these organisations see ransomware and supply-chain attacks as a leading risk.

Should UK Organisations Be Concerned?

Though such activity may be concerning, these organisations still have significant scope to increase their cyber resilience and mitigate threats. In a recent presentation at CYBERUK 2022, Martin Riley, Director of Managed Security Services at Bridewell, spoke about how organisations can increase their cyber resilience through the use of threat intelligence.

By regularly consuming threat intelligence, organisations can better understand potential adversaries and their tactics, techniques and procedures (TTPs). This provides organisations with the opportunity to improve their cyber security capabilities by specifically addressing potential attack vectors relevant to their sector or industry. By sharing this intelligence with the wider cyber community, organisations can also collectively grow their understanding of these adversaries and thereby become more secure together.

For more information on how to protect your organisation from the risk of cyber warfare, speak to one of our team at 0330 3110 940 or email us at hello@bridewell.com. If you’d like more information on the threats and challenges faced by UK CNI, read our latest paper.