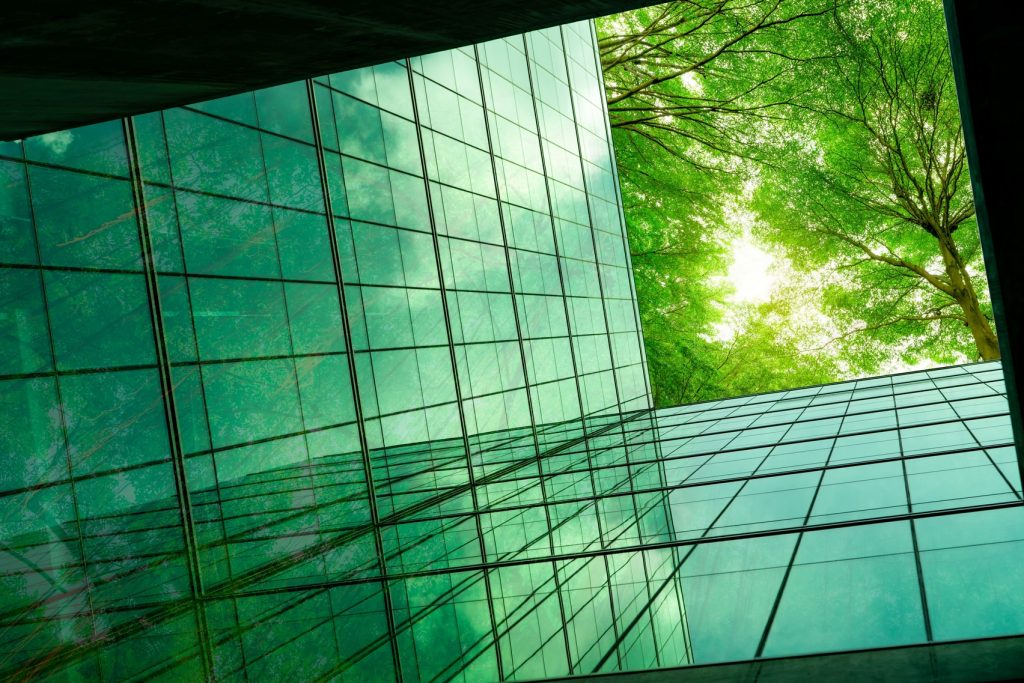 The milestone, which was achieved in less than a year, means all of Bridewell’s people-driven services – cyber security, data privacy and penetration testing – are now carbon neutral, with large-scale tree planting and offsetting included as standard for any of its managed security services.

The company reached net zero through a combination of initiatives, including a switch to renewable energy, offsetting and climate projects. Importantly, the company went beyond traditional carbon reporting requirements in the GHG Protocol, factoring its people and their ‘working from home’ energy consumption patterns into its carbon reduction efforts.

Bridewell calculated, analysed and offset carbon emissions from employees’ home lives, personal travel, hobbies, holidays and food consumption.  Despite a 156% increase in headcount, and subsequent carbon usage, the company achieved an impressive 10% reduction in CO2e per head, offset 764.67 tCO2e and reduced its carbon footprint from 67 tonnes to net zero.

Martin Riley, Director of Managed Security Services at Bridewell, comments: “As a people-led business, we wanted to go beyond the minimum requirements in the GHG protocol. The way we are working has changed, so the way we measure and reduce our carbon footprint should naturally change too.

“Achieving carbon net zero at this pace, and during such a significant growth period, is a crucial milestone on our journey to delivering sustainable cyber security for our customers. We are proud to once again set the highest standard for the cyber security industry and remain committed to reducing our carbon emissions per head by a further 10% this year.”

The announcement comes as global attention shifts towards the interconnectedness of cyber security and sustainability. With research indicating that the IT industry will emit up to 5.5% of the world’s carbon emissions by 2025, and with more systems being modernised and connected to meet greener efficiency targets, organisations are quickly realising the importance of measuring, tracking, and scaling both their security posture and decarbonisation efforts.

Established in 2013, Bridewell is one of the fastest growing privately-owned UK cyber security companies, with 75% year-on-year revenue growth since FY18. Headquartered in Reading, Berkshire, the company was named Cyber Business of the Year in the 2021 UK National Cyber Awards and its 24/7 Security Operations Centre protects some of the most critical national infrastructure in the UK.

The company wants its journey to act as a blueprint for those looking to drive sustainability improvements and is already sharing its experiences with other like-minded businesses and customers to help embed sustainability into their cyber security strategy.

For more information on Bridewell’s Zero Carbon Journey, download the full report, speak to one of our team at 0330 3110 940 or email us at hello@bridewell.com.